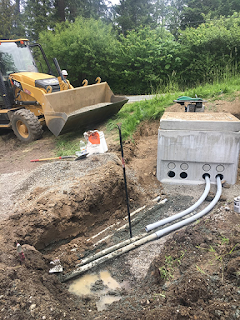 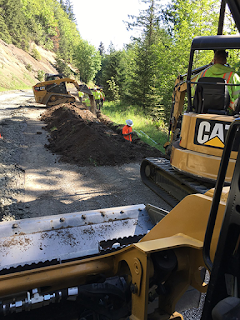 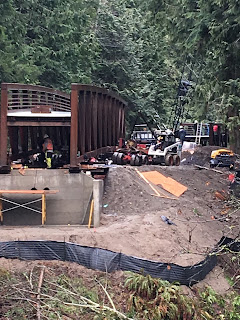 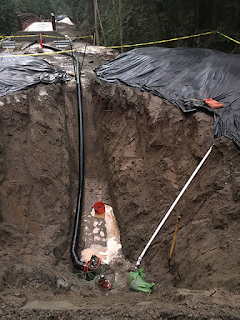 Jefferson Public Utility District (JPUD) #1, serves as the primary electrical supplier to most of Eastern Jefferson County.  The bulk of our power comes from the Bonneville Power Administration (BPA) who we are exclusively contracted with through 2028.  JPUD took on that responsibility by a vote of the people in 2008 and started full service in 2013.  The people of Jefferson County have a current debt repayment load of $105,000,000 over the next 24 years.  Roughly $6,000,000 a year of loan payment and interest at present levels.  The Rural Utilities Services (RUS) Loan that funded the electrical system takeover from Puget Sound Energy (PSE) is a federal loan that requires JPUD to follow stringent guidelines.  Being a publicly owned utility makes us the masters of our own destiny, but public funds and the PUD are always under scrutiny from many government entities and their regulations, including regular audits.

The Water Department of JPUD #1 has been in existence quite a bit longer (1939).  It consists of several water and sewer systems around the county and is not part of the Port Townsend Mill or the City of Pt. Townsend systems.  Jefferson Public Utility District is tasked as a safety net for systems that are unable to maintain themselves administratively and/or operationally within the County.  New systems can enter JPUD #1 as well.
Dan Toepper